Are you a family caregiver?

Get paid for the work you already do. 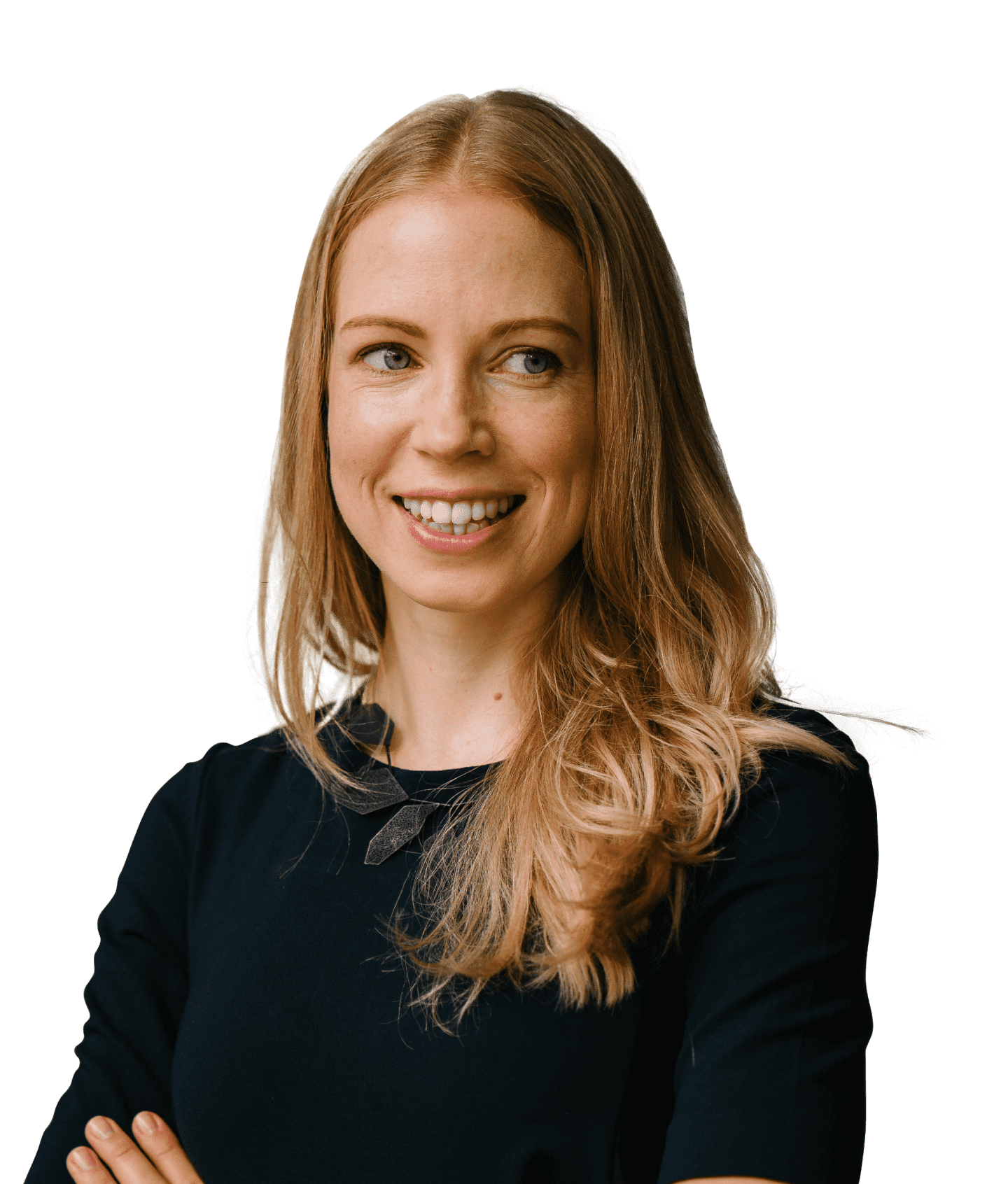 Tell us about you, the person you care for, and your financial assets — like insurance policies, pensions, savings, and property.

We’ll dive deep to find the benefits and credits you already qualify for to help offset the cost of care.

Manage paperwork, access financial services, and get paid all from one, easy-to-navigate portal.

Sure, the money is important — but we pair that with the people and resources that can really make an impact.

Tap into the specialized knowledge of our highly curated team of experts and caregiving coaches. 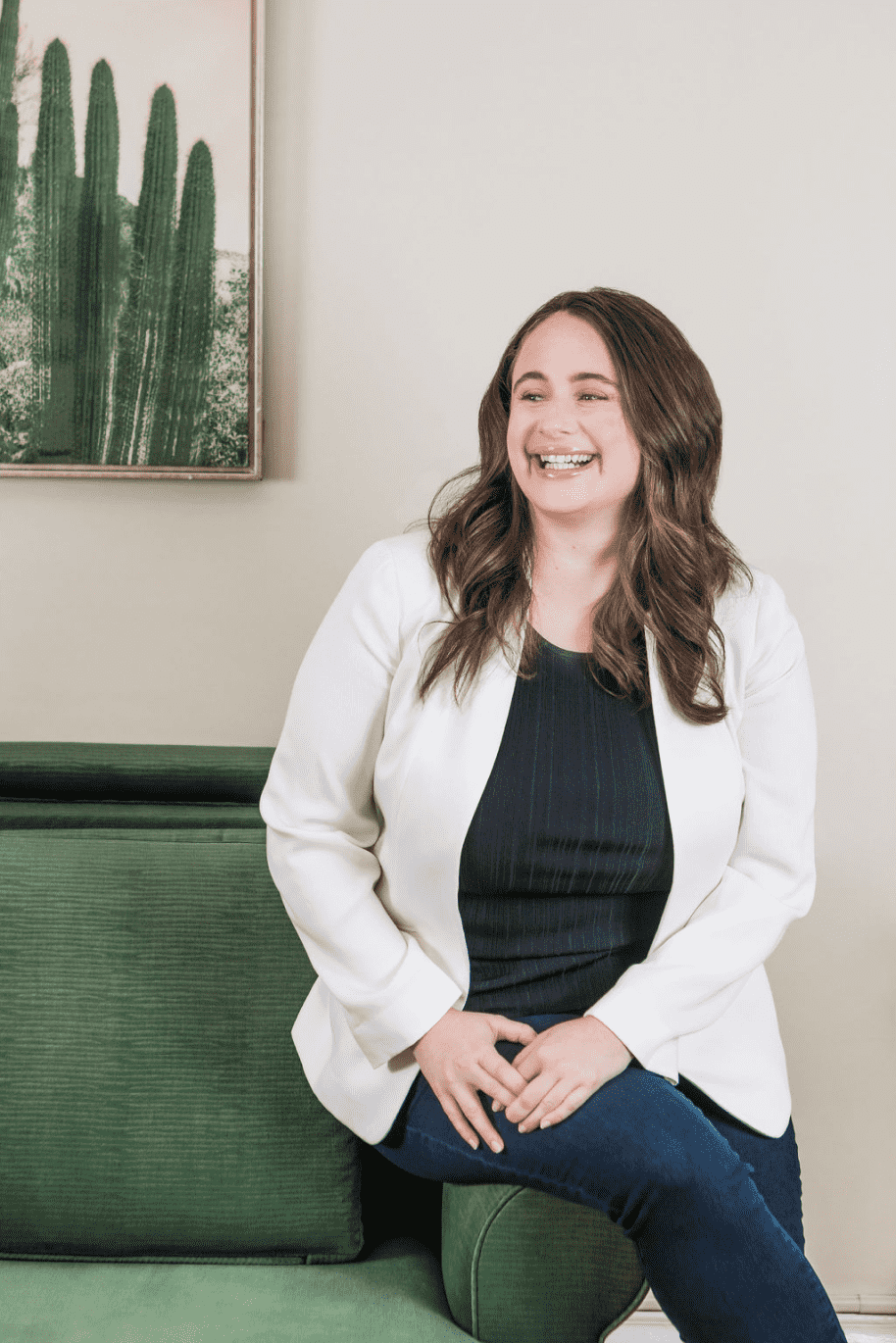 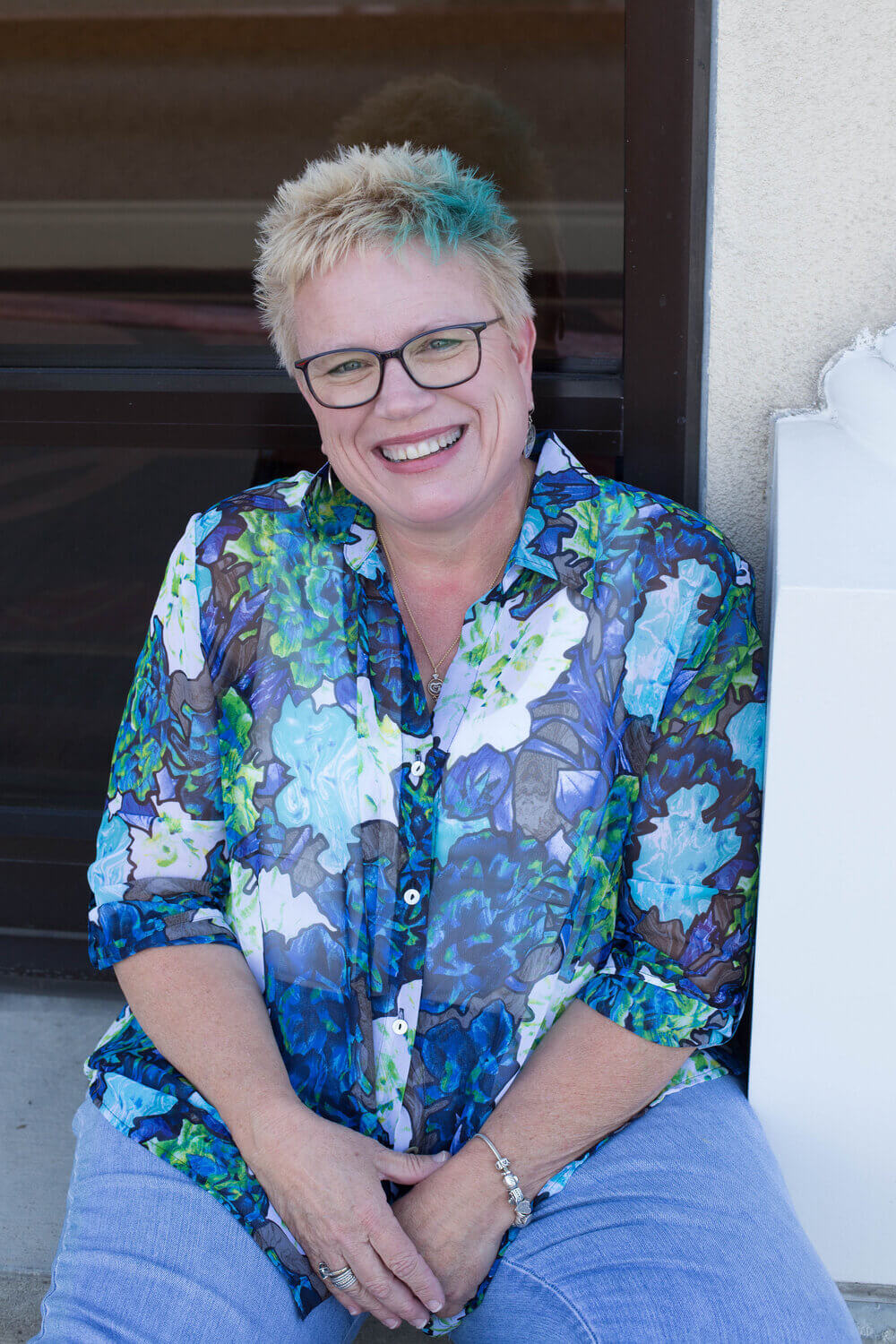 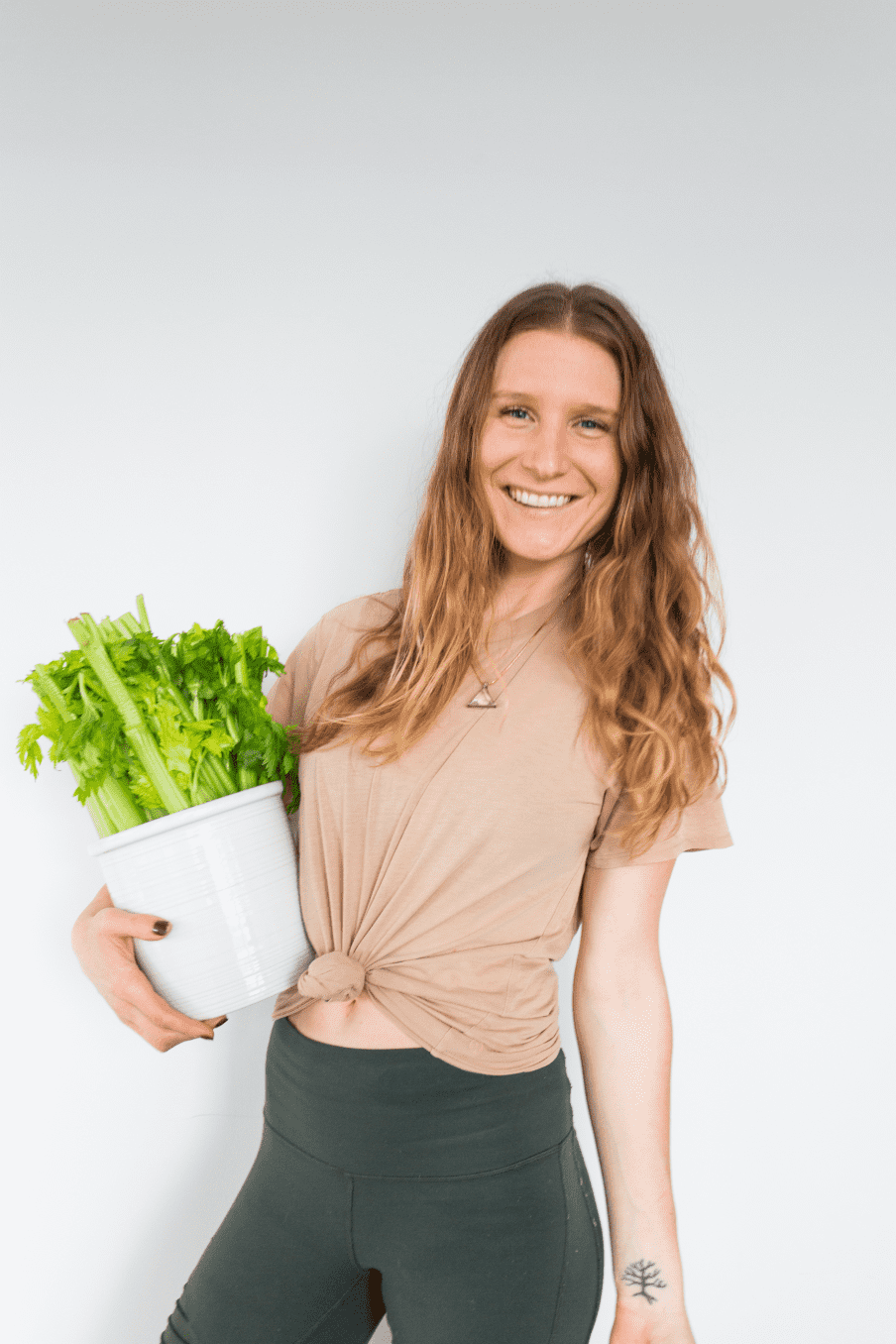 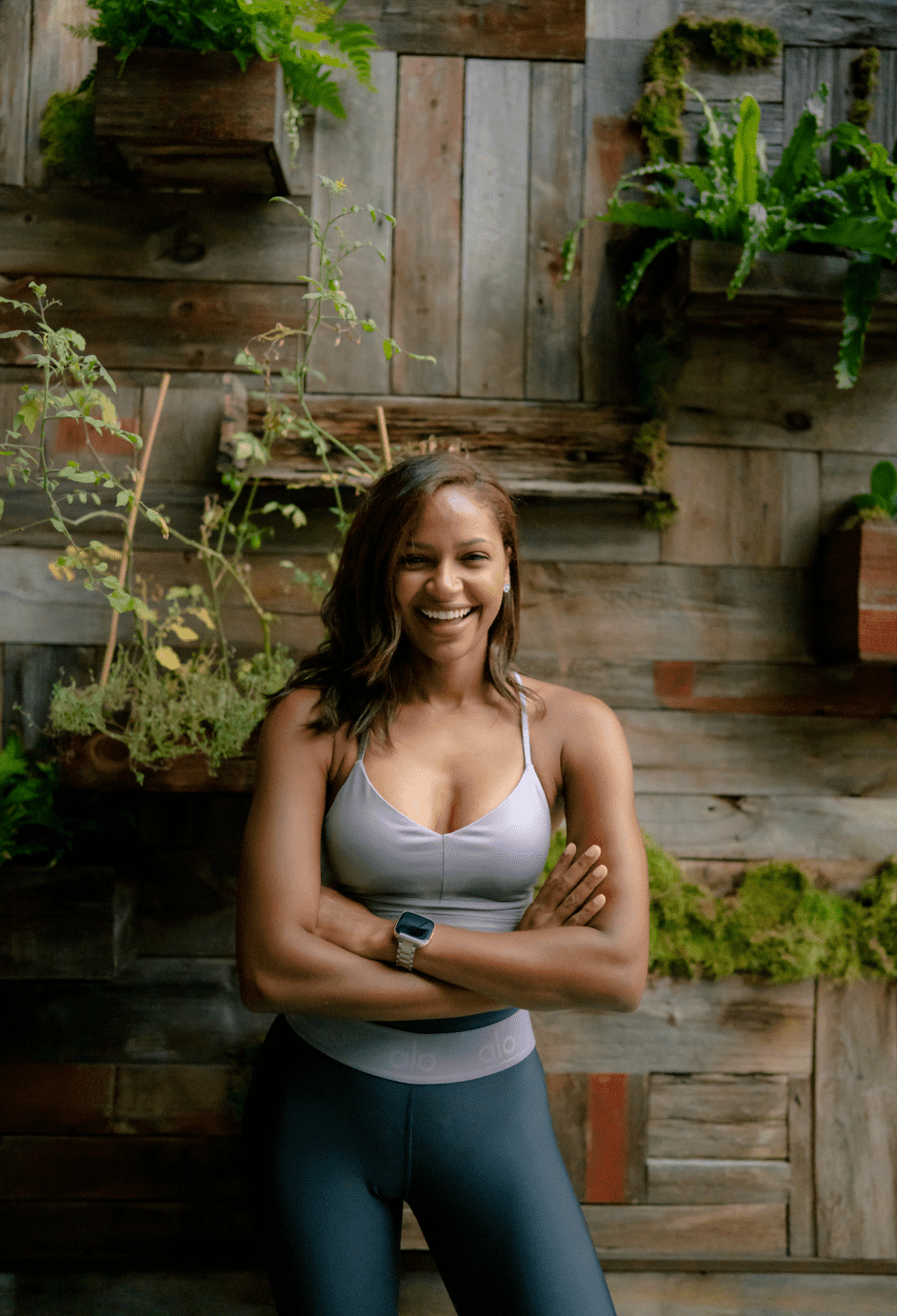 Kate Grayson was diagnosed with Lyme disease in her early 20s upending her life as a strategic planner and becoming a full-time, unemployed patient. She set out to turn her own financial life around, and soon her coaching practice was born from her desire to share her knowledge, tactics, and candid counsel.

Jill Johnson-Young, LCSW specializes in grief, loss, dementia, and trauma and is an author and international speaker. Her career includes 10+ years with hospice as a medical social worker; And director of social workers, chaplains, grief staff, and child welfare.

Cami has a passion for teaching tools, techniques and habits to people to help them hone into their own healing and power. Cami attended the National Personal Training Institute, is a Certified Yoga Instructor, she is a graduate of Rollins College and a graduate of the Natural Gourmet Institute for Culinary Health.

Eiryn is a NCSF certified personal trainer and NASM certified nutrition coach. She helps people take ownership of their health through movement, nutrition and mindfulness. She approaches coaching from a holistic point of view and believes in honoring our bodies as they are while working to be where we want to be. 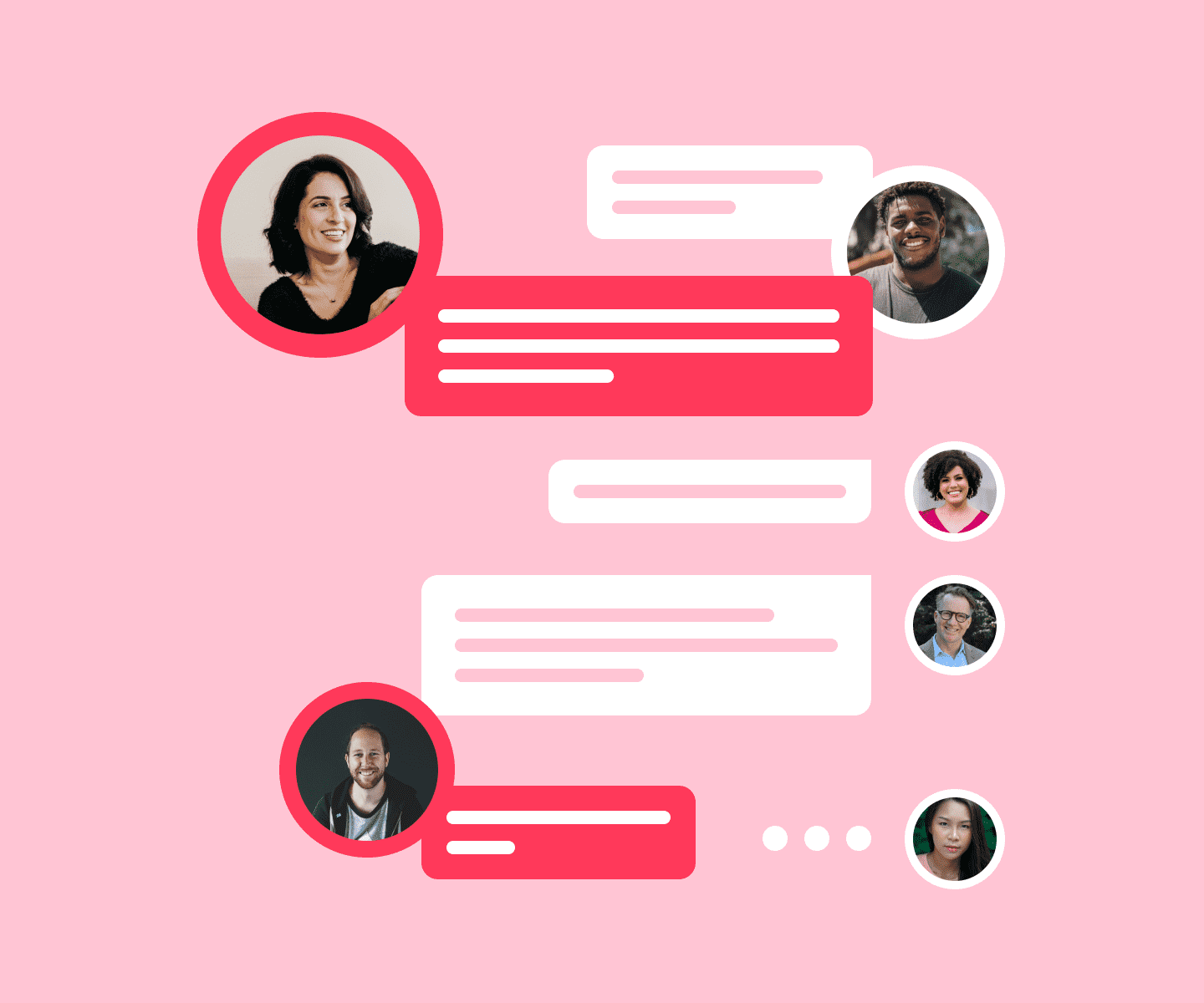 Access a built-in community that understands the realities of caregiving and lends support without judgment.

Utilize a library of content with everything from how to dress a bedsore to how to negotiate medical bills. 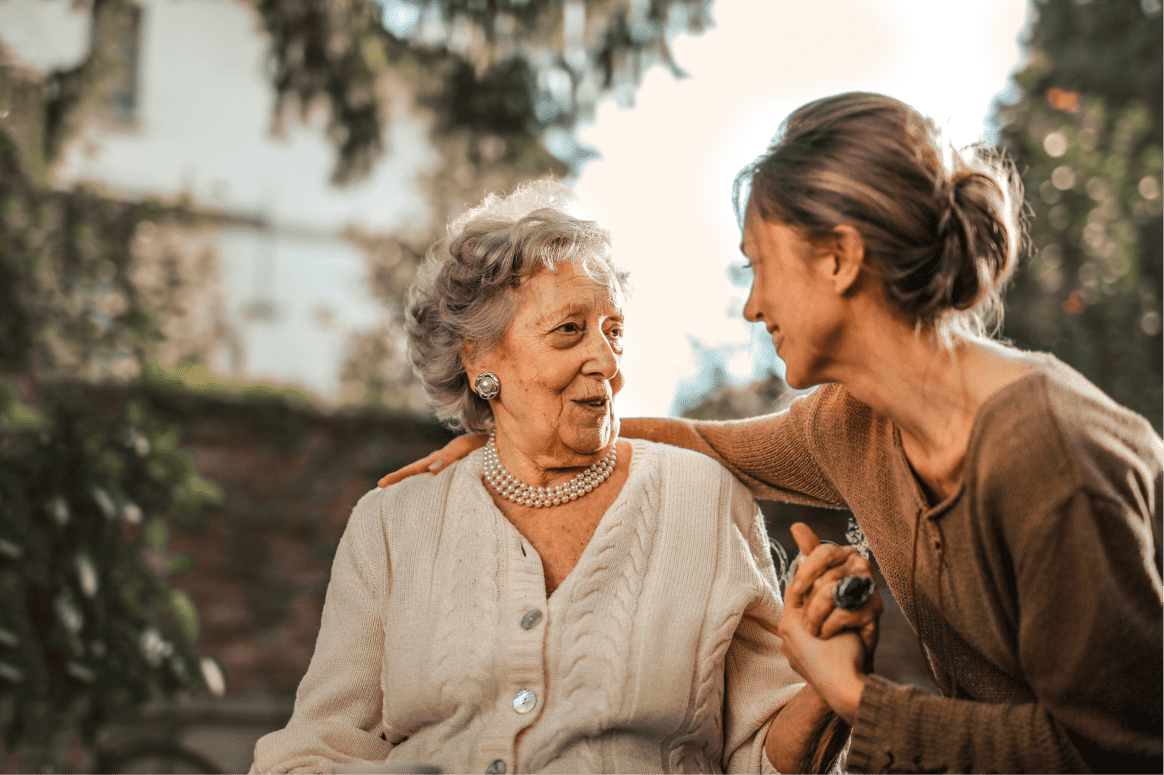 We’re on a mission to connect caregivers with the care they deserve.

I love Aidaly's community feature and being able to voice what I am going through and be vulnerable. I'm happy to have a space where I can talk about caregiving and not be judged.

Jill Johnson-Young, LCSW is the CEO of Central Counseling Services in Riverside, California. She and her business partner opened CCS ten years ago, and it has grown to include three locations. Jill specializes in grief and loss, dementia, and trauma and is an international speaker in those areas.
Jill’s career has included more than a decade with hospice as a medical social worker and as director of social workers, chaplains, and grief staff, and child welfare for close to two decades, including  adoptions. Jill has authored several books for children and adults on grief, with several more in process. Her most recent book, The Rebellious Widow, was released in March of this year.
Jill provides training to a variety of agencies around the globe, including the US Navy SA program, SAMSHA, the Mississippi State Department of Health, and counseling agencies. She also speaks to groups including the California Association of Marriage and Family Therapists, NASW, and The California Funeral Director’s Association. She has been featured on Good Morning Washington DC, NBC Radio, and close to 75 podcasts internationally.
Jill speaks into grief from both professional training and from being widowed twice, with the added bonus of being married to a funeral director. She was the caregiver for both her first wife, Linda, who died of pulmonary fibrosis after breast cancer, and her second wife, Casper, who died of Lewy Body Dementia. She is currently caring for her mom who has dementia.